Gary Starkweather, an engineer and inventor who designed the first laser printer, bringing the power of the printing press to almost anyone, died on Dec. 26 at a hospital in Orlando, Fla. He was 81. His invent on eventually became nearly universal in every office and home.

Mr. Starkweather was working as a junior engineer in the offices of the Xerox Corporation in Rochester, N.Y., in 1964 — several years after the company had introduced the photocopier to American office buildings — when he began working on a version that could transmit information between two distant copiers, so that a person could scan a document in one place and send a copy to someone else in another.

He decided that this could best be done with the precision of a laser, another recent invention, which can use amplified light to transfer images onto paper. But then he had a better idea: Rather than sending grainy images of paper documents from place to place, what if he used the precision of a laser to print more refined images straight from a computer?

Because his idea ventured away from the company’s core business, copiers, his boss hated it. At one point Mr. Starkweather was told that if he did not stop working on the project, his entire team would be laid off. But he soon finagled a move to the company’s new research lab in Northern California, where a group of futurists was emerging what would become the most important digital technologies of the next three decades, including the personal computer as it is known today.

At the Palo Alto Research Center, or PARC, Mr. Starkweather built the first working laser printer in 1971 in less than nine months. By the 1990s, it was an essential of offices around the world. By the new millennium, it was nearly ever-present in homes as well.

The Xerox 9700 Electronic Printing System, an early version of the laser printer. It was introduced in 1977.

As he developed his printer, his new colleagues built a personal computer that could drive it: the Alto, a machine that eventually gave rise to the Apple Macintosh and Microsoft Windows PCs.

By the mid-1970s, Mr. Starkweather’s printer could plug into an entire network of Altos, printing documents from across the lab at a rate of a page a second. After the lab split into two buildings, he and a colleague built a system that could transmit print jobs across the street wirelessly. It was, in many ways, a blueprint for the office of today.

After leaving Xerox, Mr. Starkweather moved to Apple and then Microsoft, the two biggest companies of the computer age. In 1997, while still at Apple, he gave a speech about the rise of the laser printer. The first successful product sold by Xerox in th late 1970s cost more than $5,000 to manufacture, he said. He then held up a circuit board that drove the printers of the late 1990s. It cost just $38, making his product accessible to nearly any home or business.

We are grateful for such a great mind part of our time. 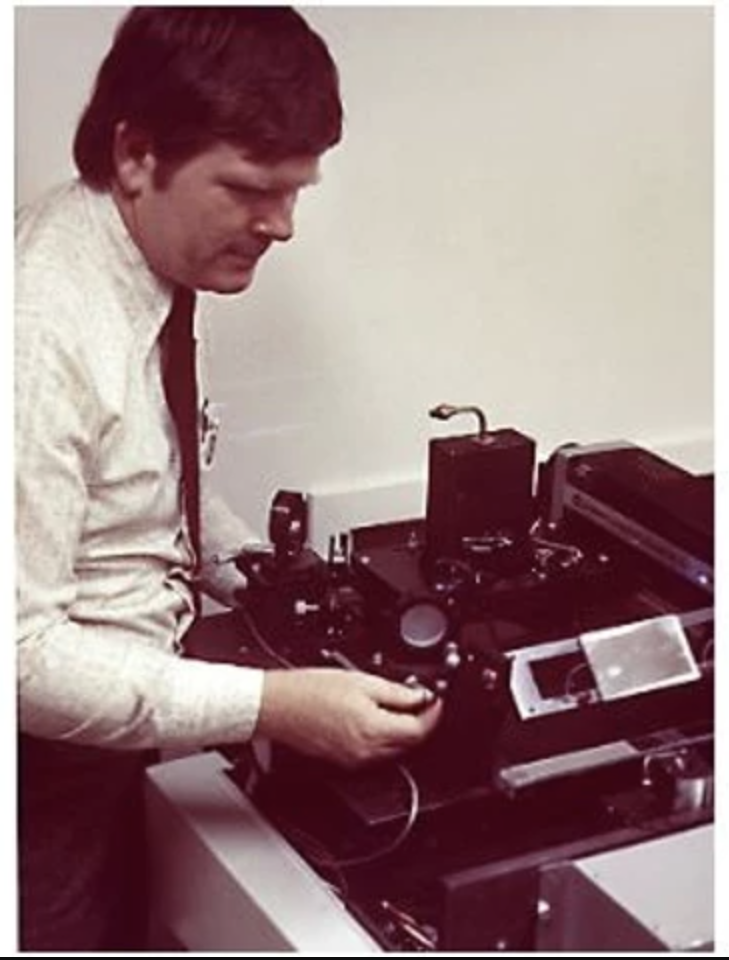